​​​​​​ 16-30 October 2015
1. Audition for Industrial Commercial by Deming Casting at Studio City, 114440 Ventura Blvd, CA
2. Booked for Runway Model for Fashion Expo/Costume Design by L'EVEGUE MAGAZINE
3. ​The Irrepressibles Episode 10 in post-production
4. Filming completed for 'Characters of the Bible', now in post-production
​​​​​


​​​​August 2015​
1. Filming as 'Bounty Hunter' in "Las Vegas Vietnam The Movie"
​2. ​Screening of Season 2 Episode Compilation of 'None of the Above' on National Geographic Channel internationally.
3. Booked as Runway Model in Las Vegas Fashion Designer Council
4. Rehearsals in The Devil's Carnival 1 at Sci-Fi Center
5. Pre-orientation meeting with complete cast at Clark County Library, Jewel Box Theater for "Characters in the Bible"
​​​​​
​
​​July 2015
1. Editing complete and running on YouTube for Episodes 8-9 The Irrepressibles
2. Las Vegas Fashion Designer Council Fashion Show
3. Booked as 'Bounty Hunter' for feature film: "Las Vegas Vietnam The Movie" starring Eric Roberts and Ron Becks
4. Booked as 'Contessa' in The Devil's Carnival 1 and rehearsals at Sci-Fi Center​
5. Episode 10 The Irrepressibles in post-production.​
6. Characters of The Bible in pre-production.​
​​ ​
​
​​June 2015
1. Episodes 4-6 The Irrepressibles on IMDb.
2. Filming of Episode 10 The Irrepressibles
3. Casting actors for "Characters in the Bible" in pre-production
​​​4. New Theatrical/Commercial Headshots.
5. Red Carpet Event "Walk of Life Fashion Show" at Columbia College Hollywood, CA​​
​

​​​May 2015
1. Script written for Episode 10​ in pre-production
2. ​Booked  as model/dancer and rehearsals for Walk of Life Fashion Show, Columbia College Hollywood, CA
3. Auditioned as Runway Model for Honey Suckle Clothing at Fashion Mall with Leon Casting
​​ 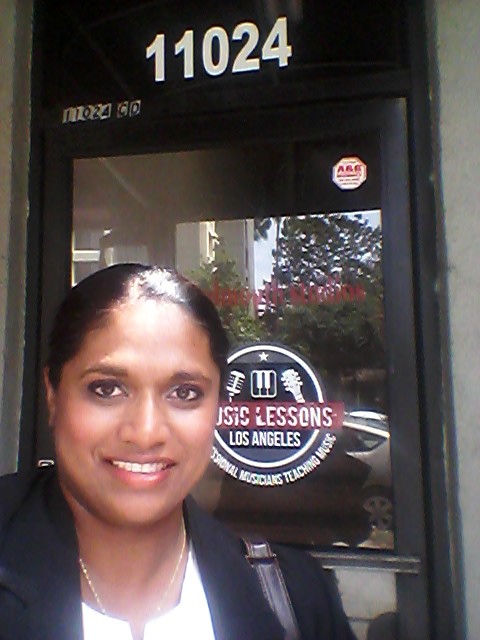 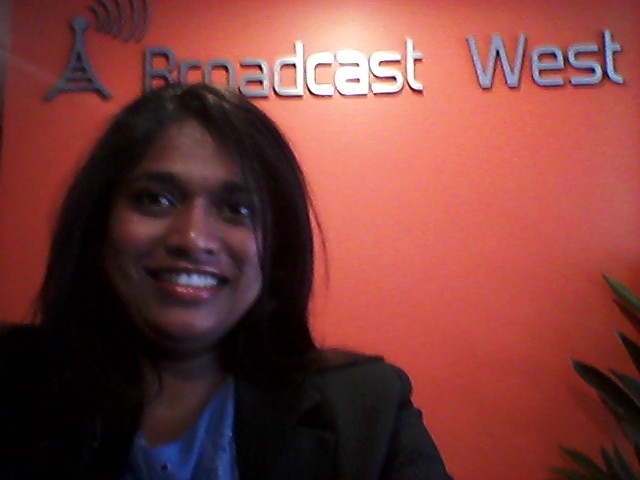 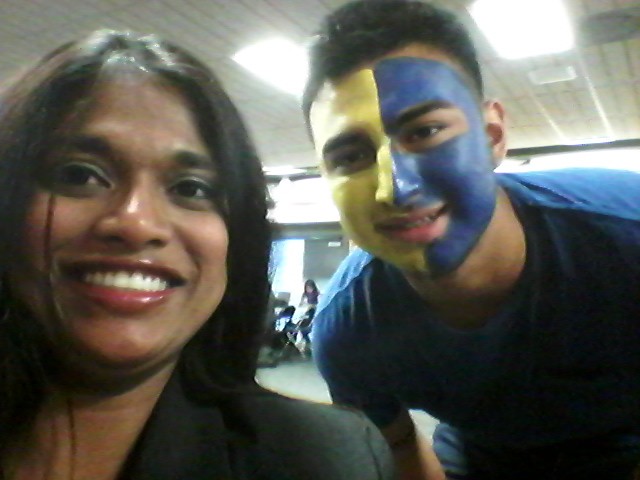 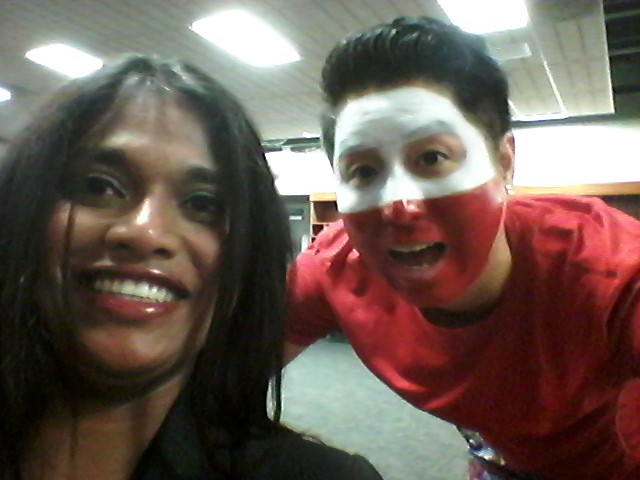 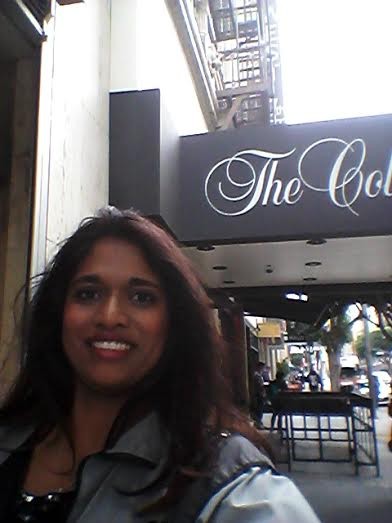 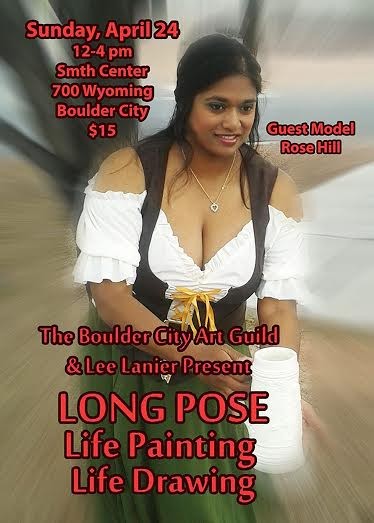 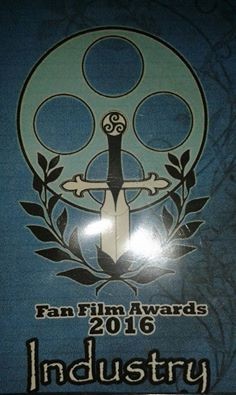 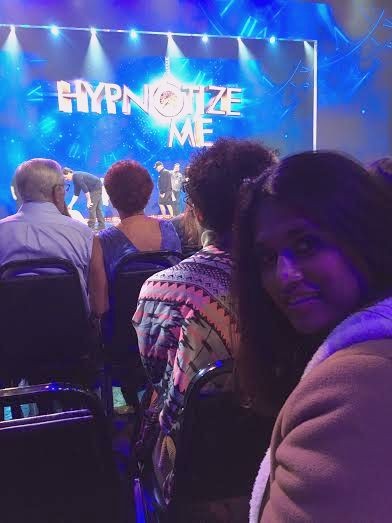 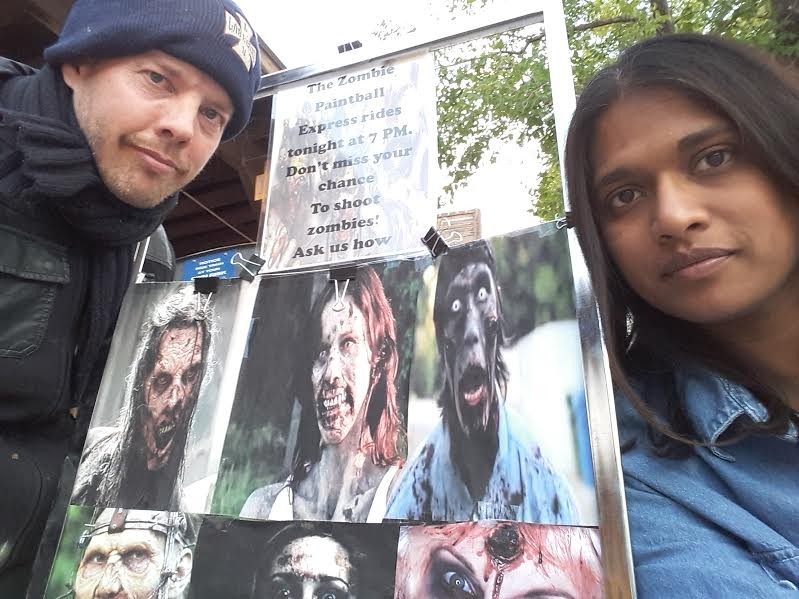 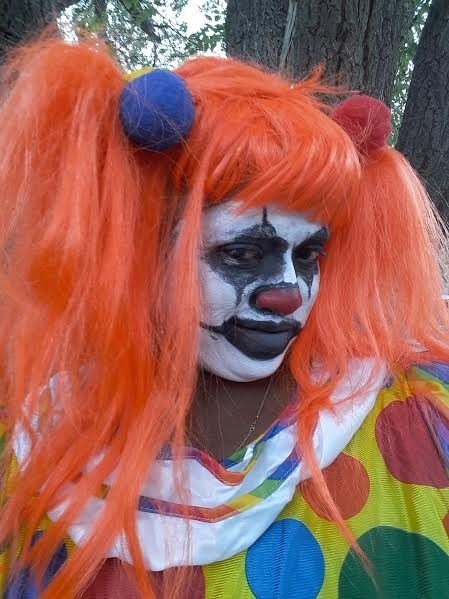 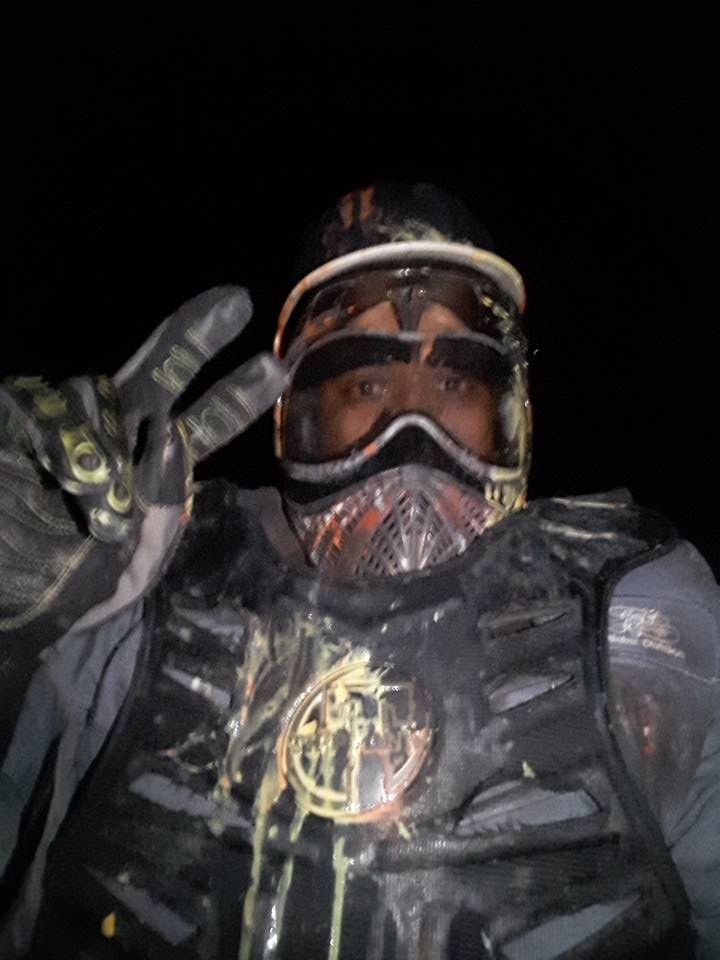 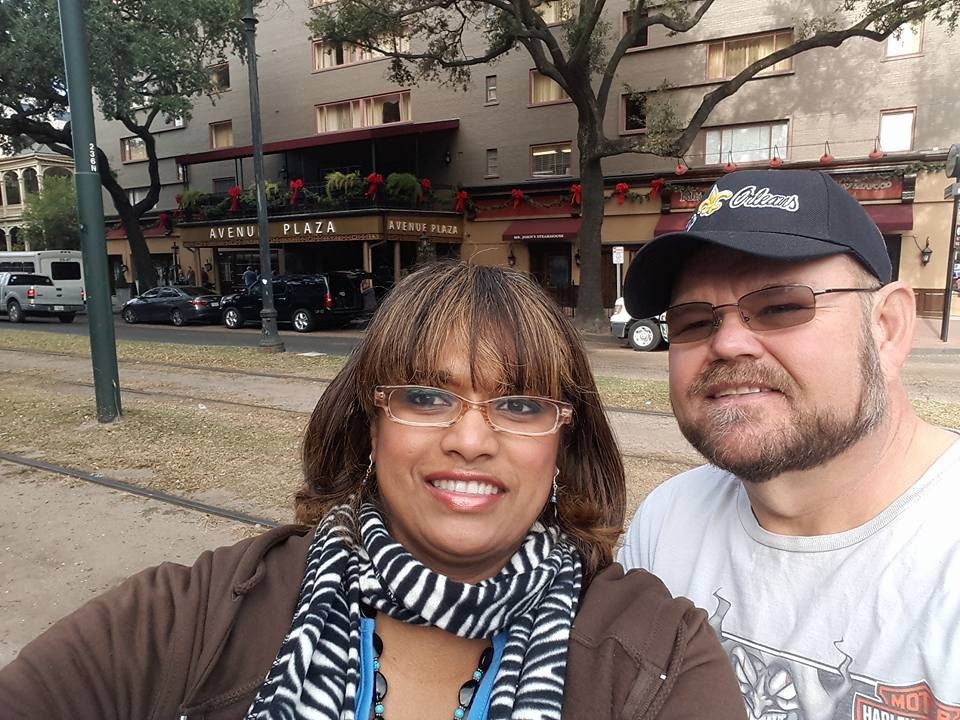 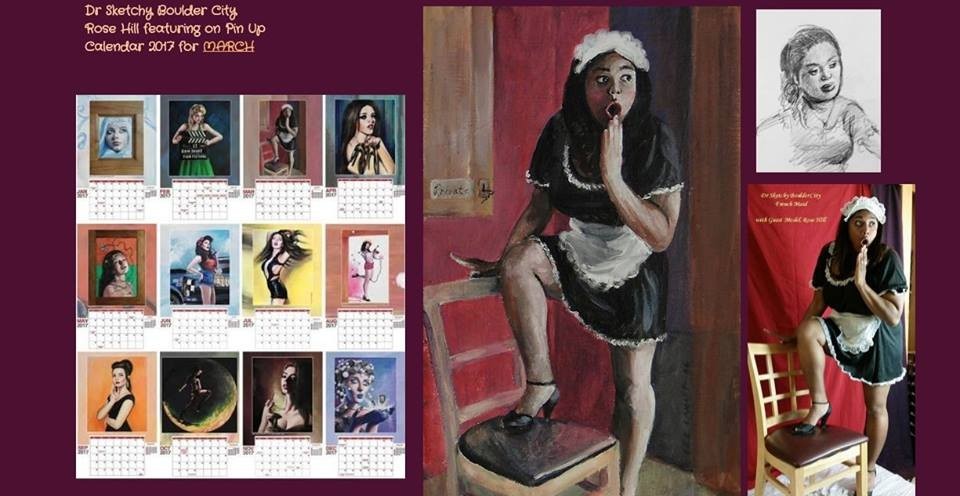 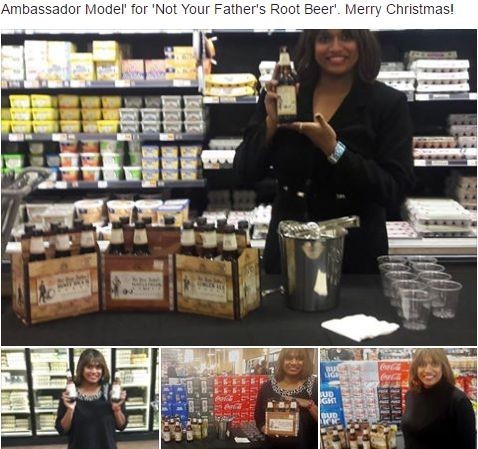 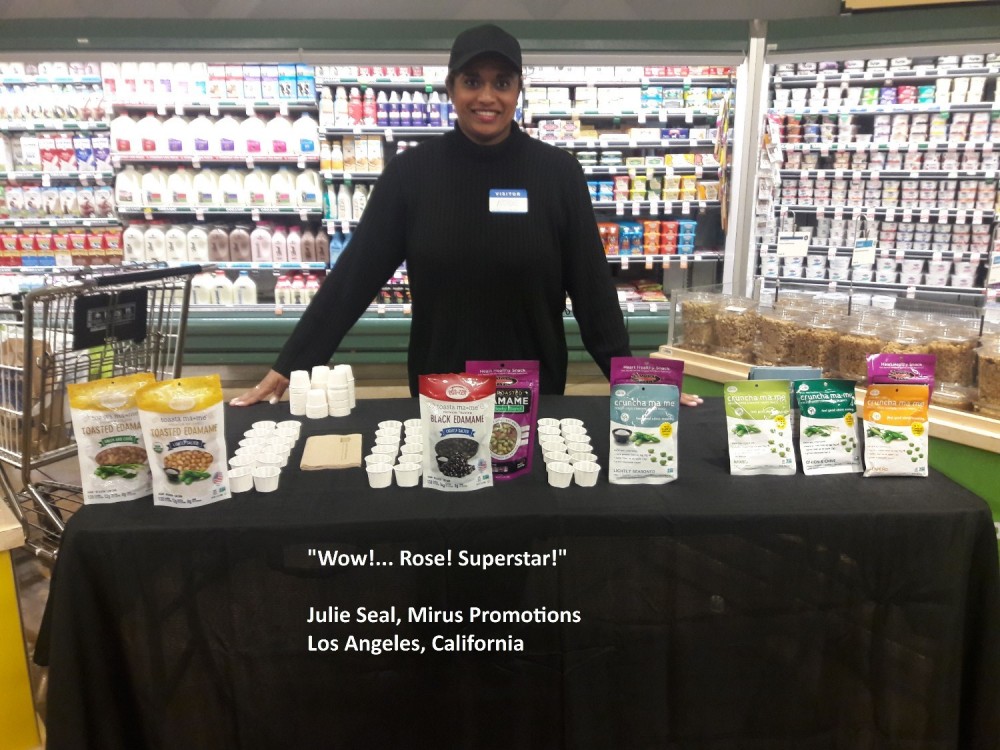 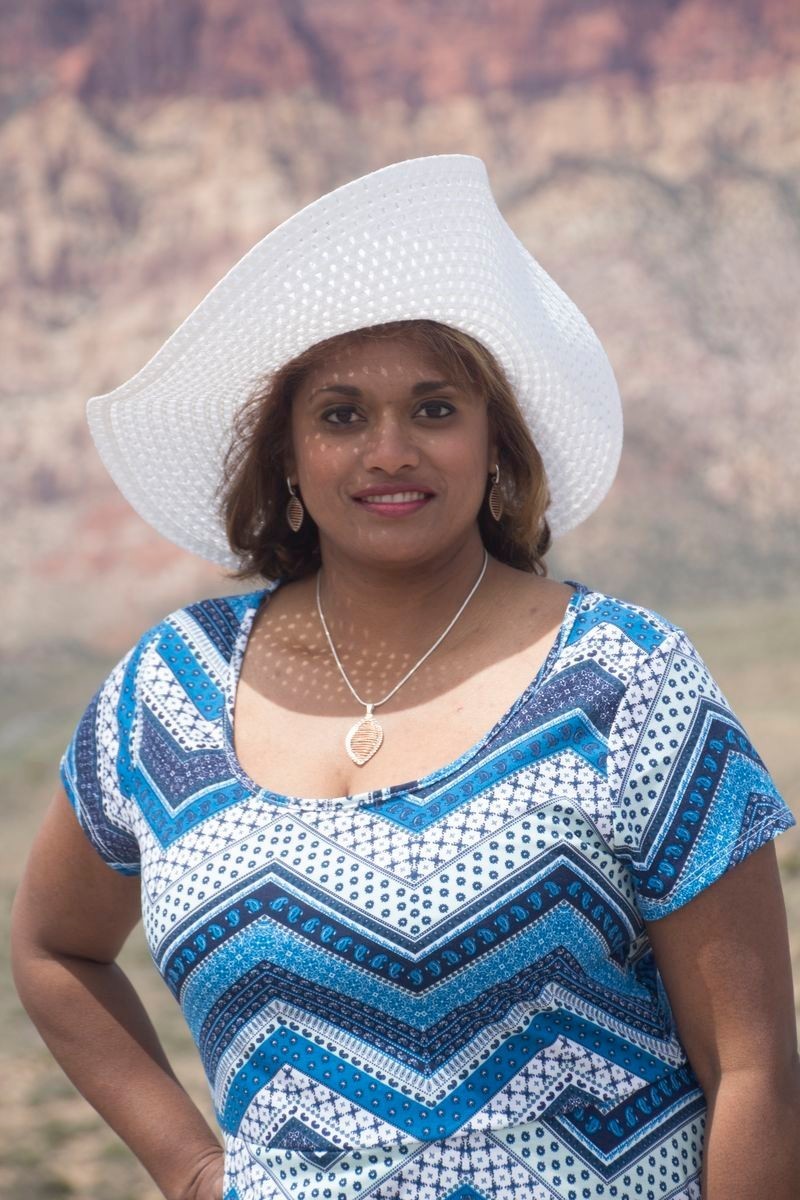 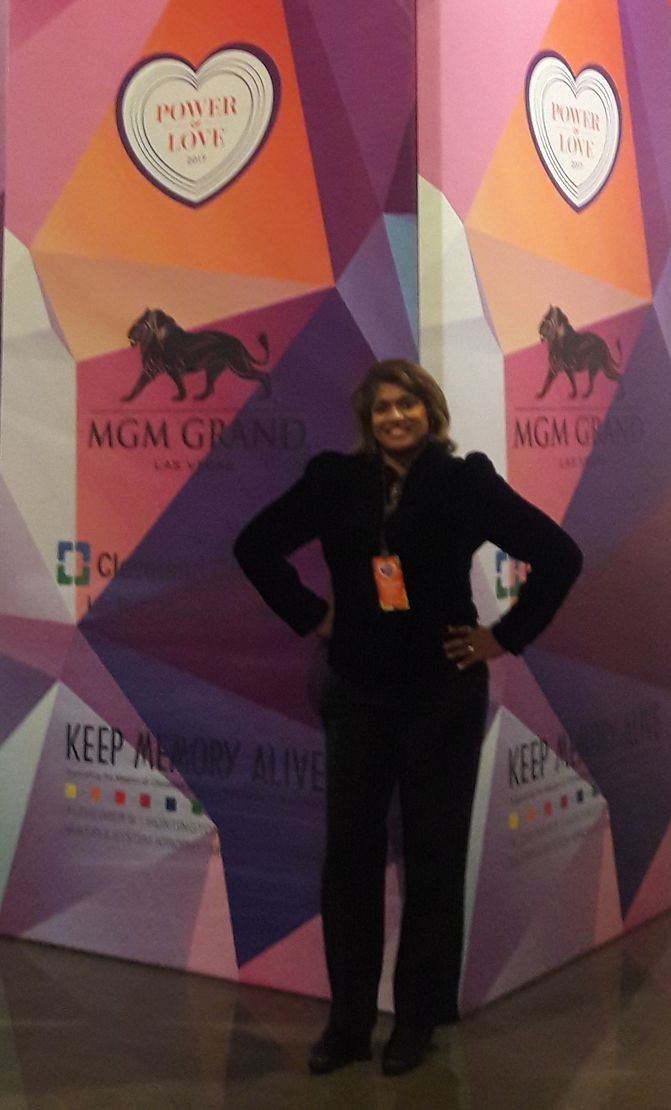 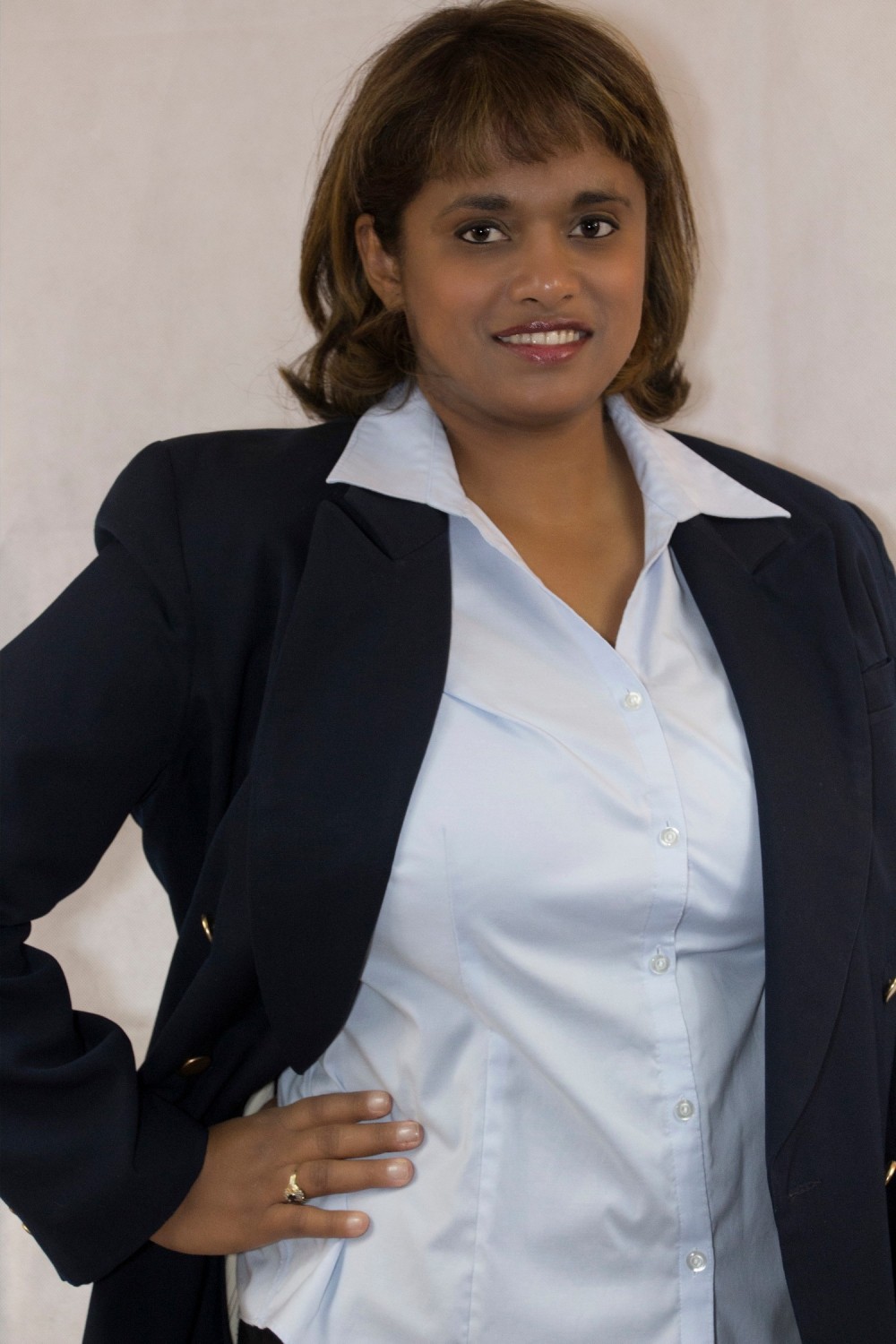 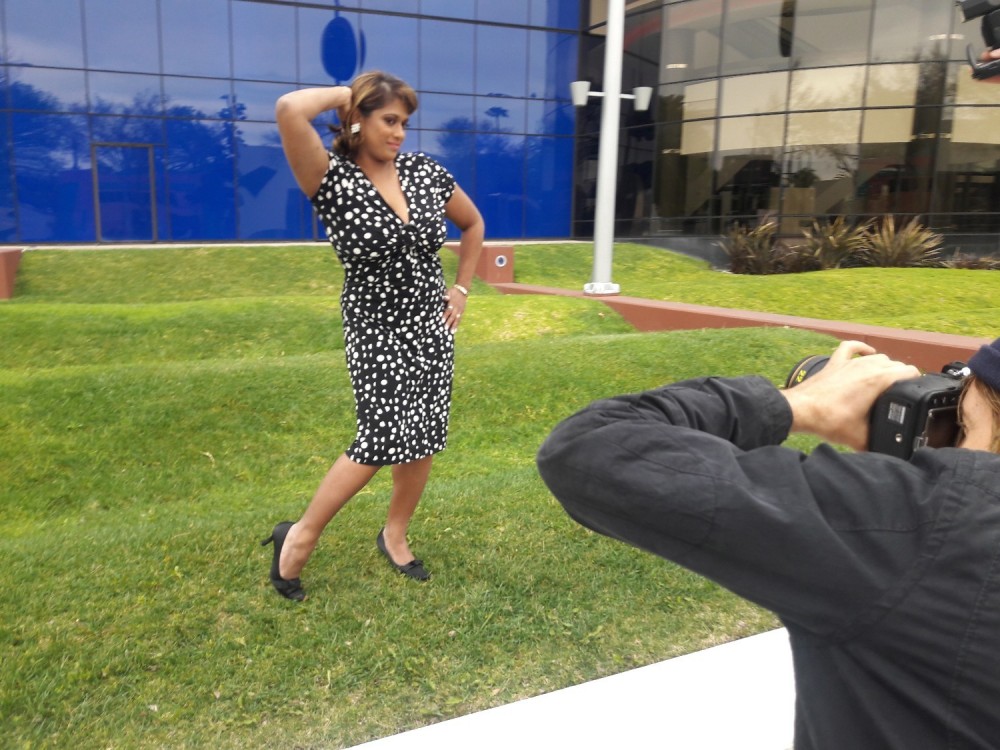 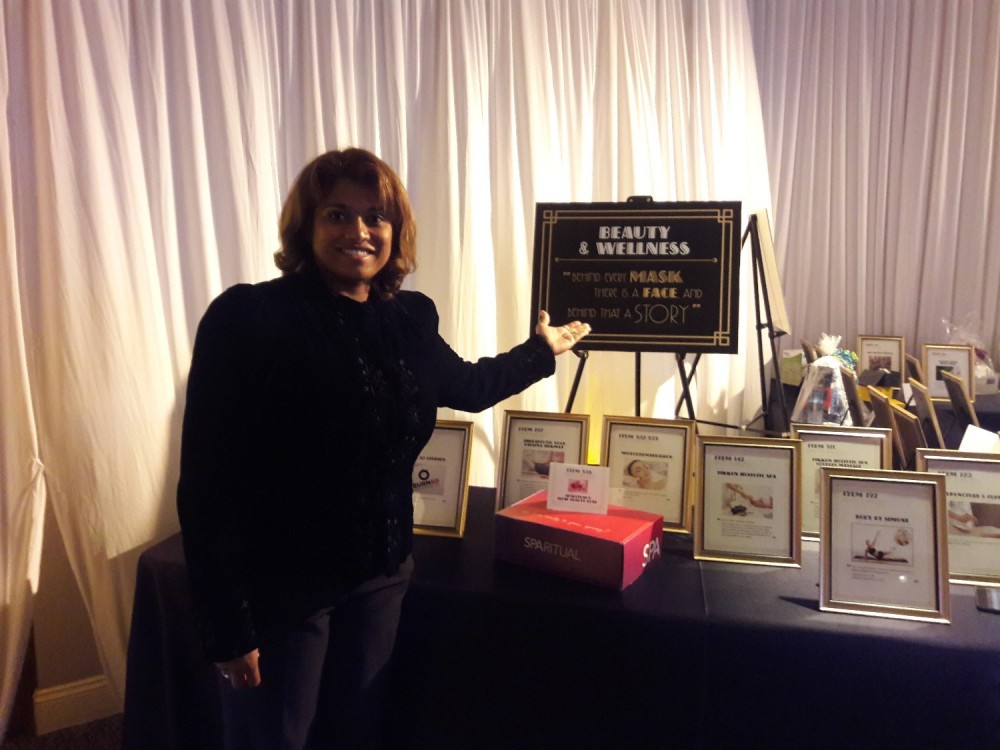 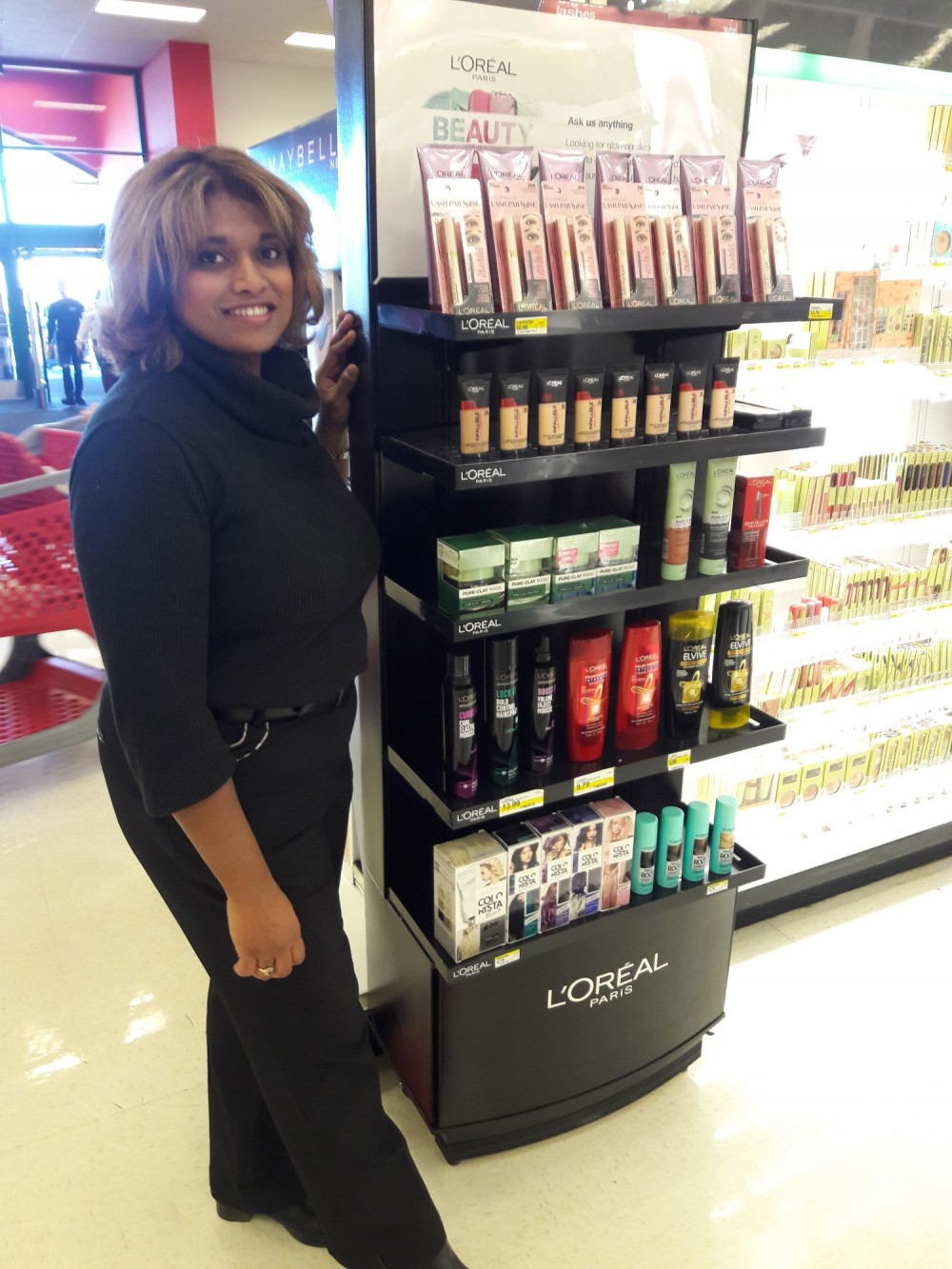 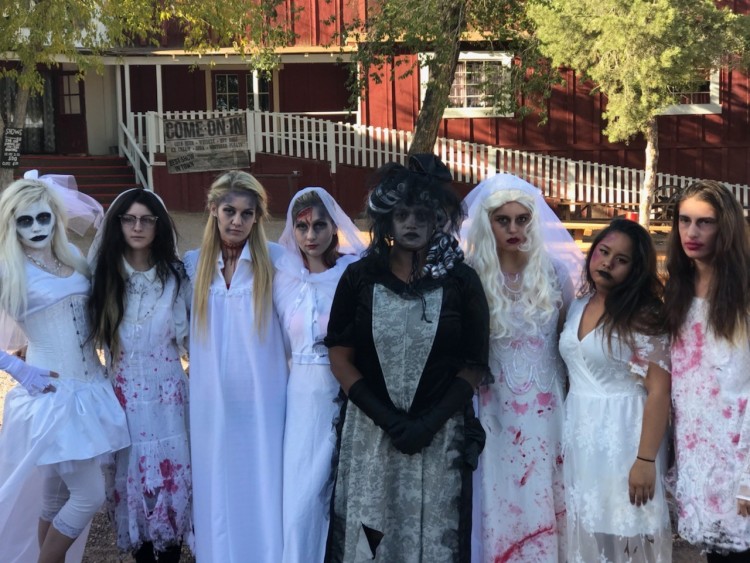 ​​​​​Feb 2017
1. Usher for 'Sex with strangers' in local community theater
2. Auditioned for Awful film for the role of 'Theater employee' in French by Antsy Production
3. Leonato August Photography sessions with MJ Promotions in Hollywood, CA 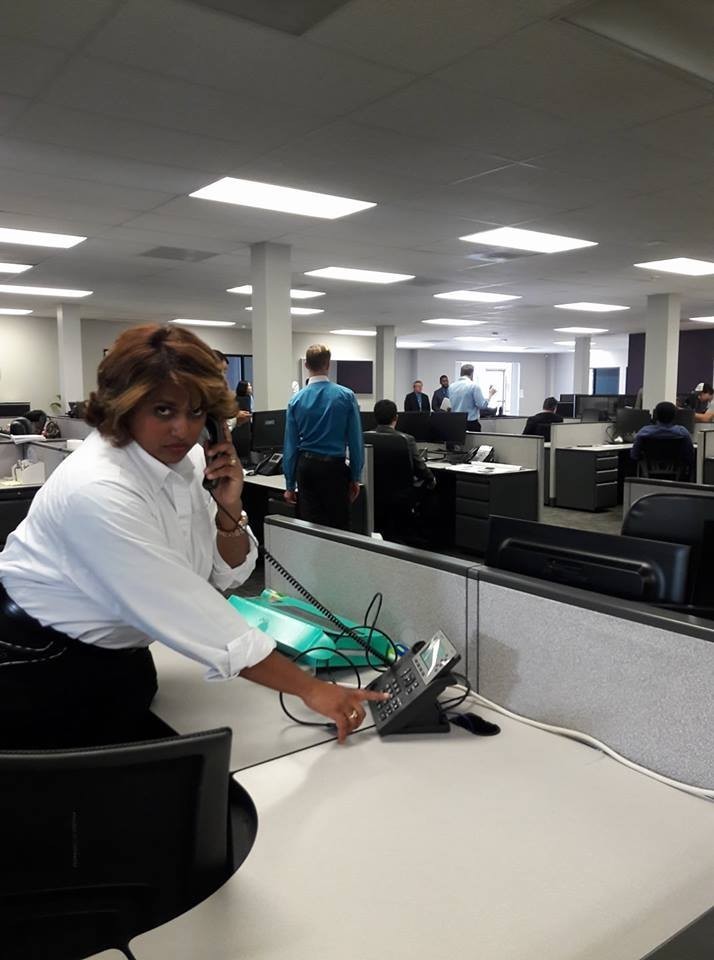 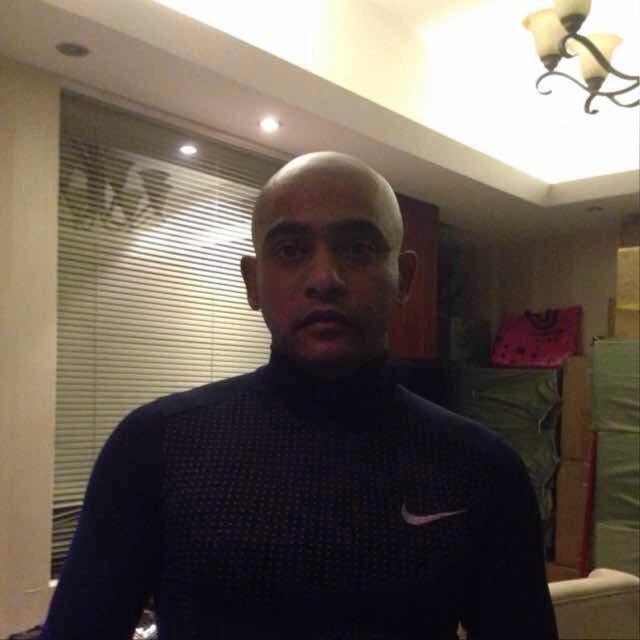 Do​​​DEC 8, 2017 - JAN 12, 2018 - Absent in the states
​I WAS ON MAURITIUS ISLAND DUE TO FAMILY EMERGENCY
My brother, Clifford, passed away on November 3 2017 in Quangzhou, Chinaxt.
Since 2019, I have been spreading the word of Christ for the Second Coming of Christ for​​​ I AM THE WOMAN-CHRIST, prophesied by Apostle John of Patmos Island in the first century Israel! ​
The results is for the first time there are 469 people all over the world that have browsed the webpage of the Second Coming of Christ and they are mainly from Afghanistan, Algeria and Madagascar.  Below are the results of people all around the world and their IP address:
​ 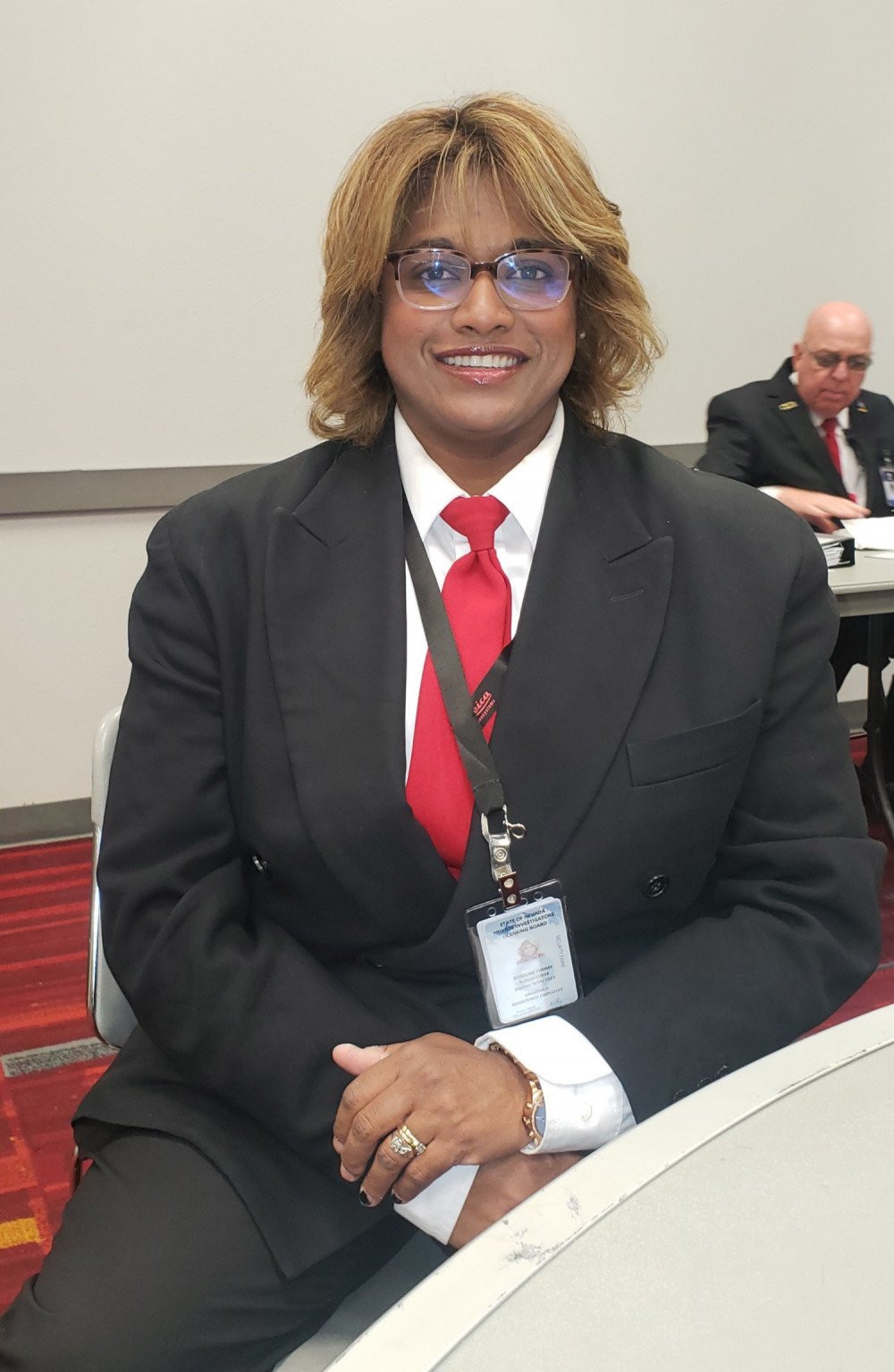 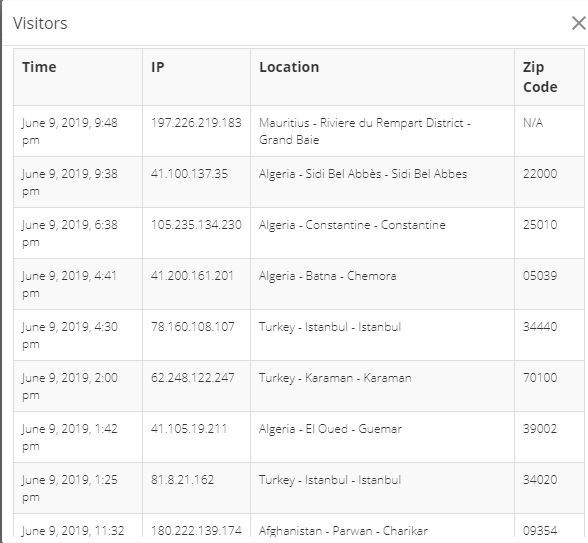 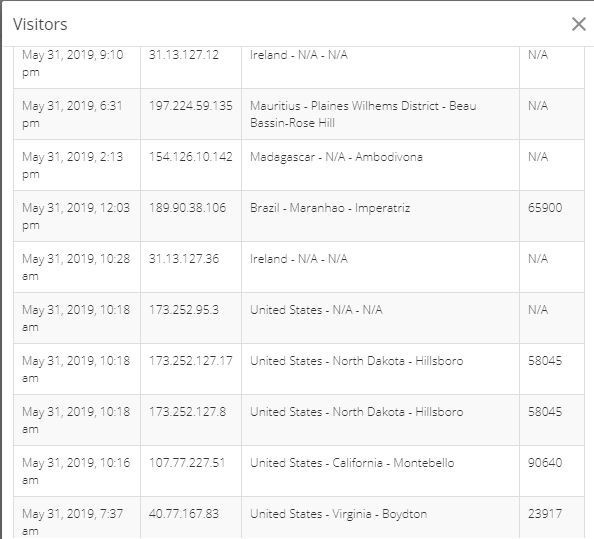 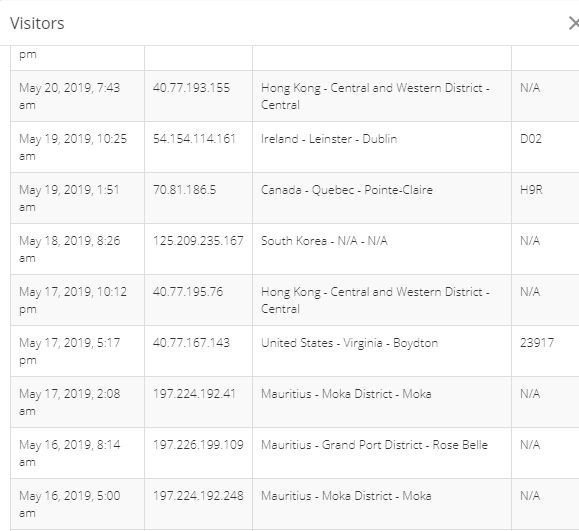 Since 2019, I have been also at the front defense line of terrorism and cyber terrorism in America as Security Officer