Oracle is the continuation of the program Speculatio (Speculatio started on a Christian Radio Talk Show called KKVV 1060 AM.)

Rose is an actor/model/brand ambassador model in the West (Los Angeles CA, Las Vegas NV & Phoenix AZ) and she was born and grew up in the Anglican tradition and in the evangelical concept and has a theological background from Mauritius Island to Cambridge MA then to Berkeley CA.

Rose also is founder of a French theater group in Las Vegas. She produced, hosted, staged and performed in three French productions and she is now National/International actor/BA model/host. 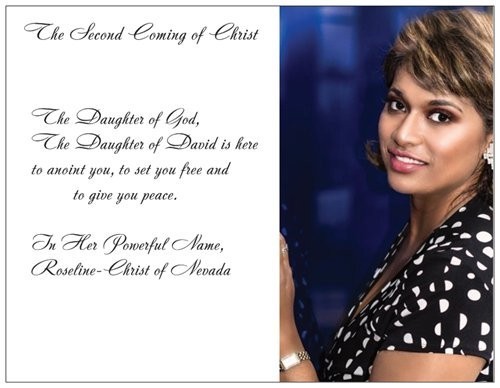 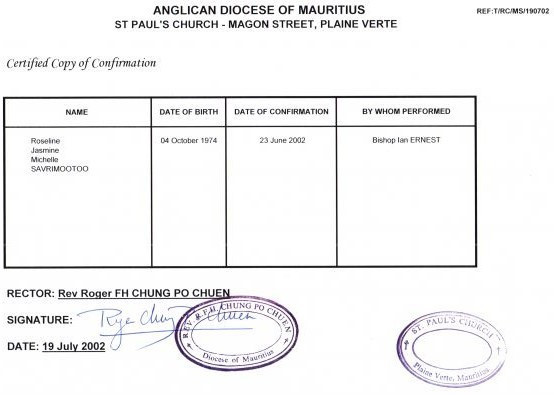 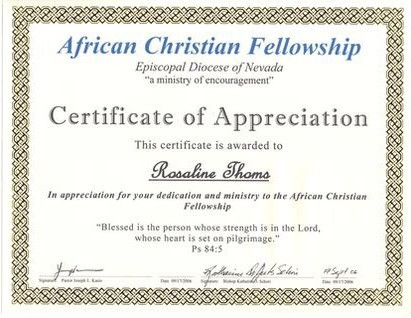 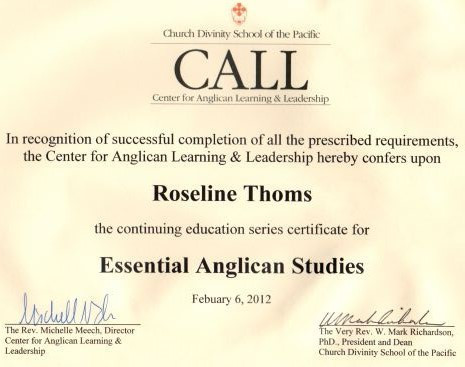 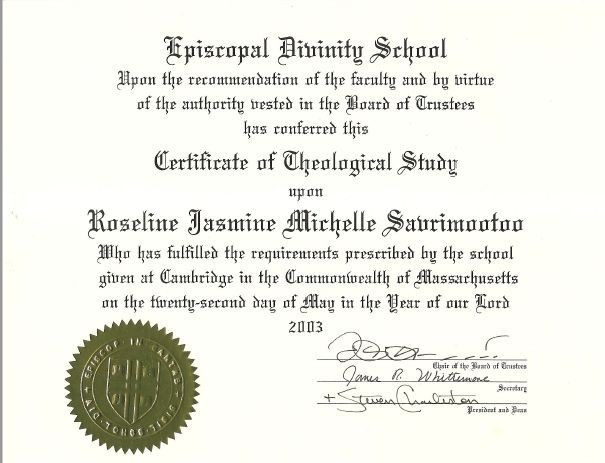 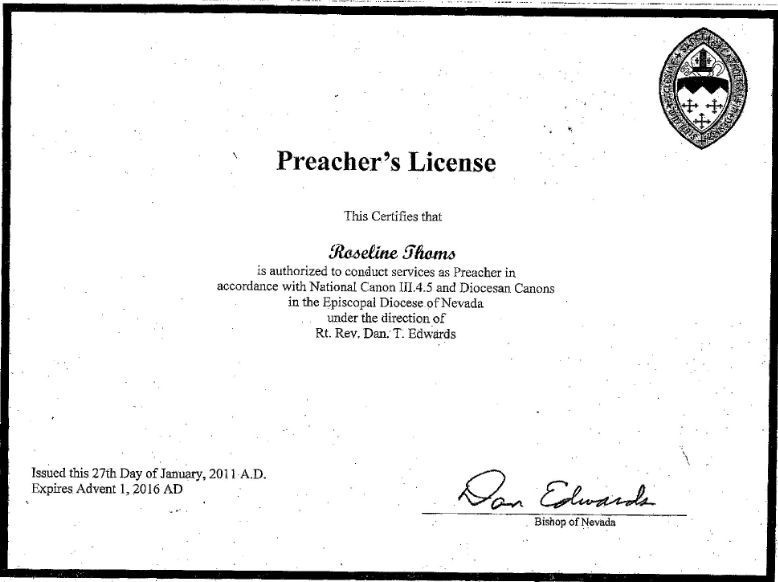 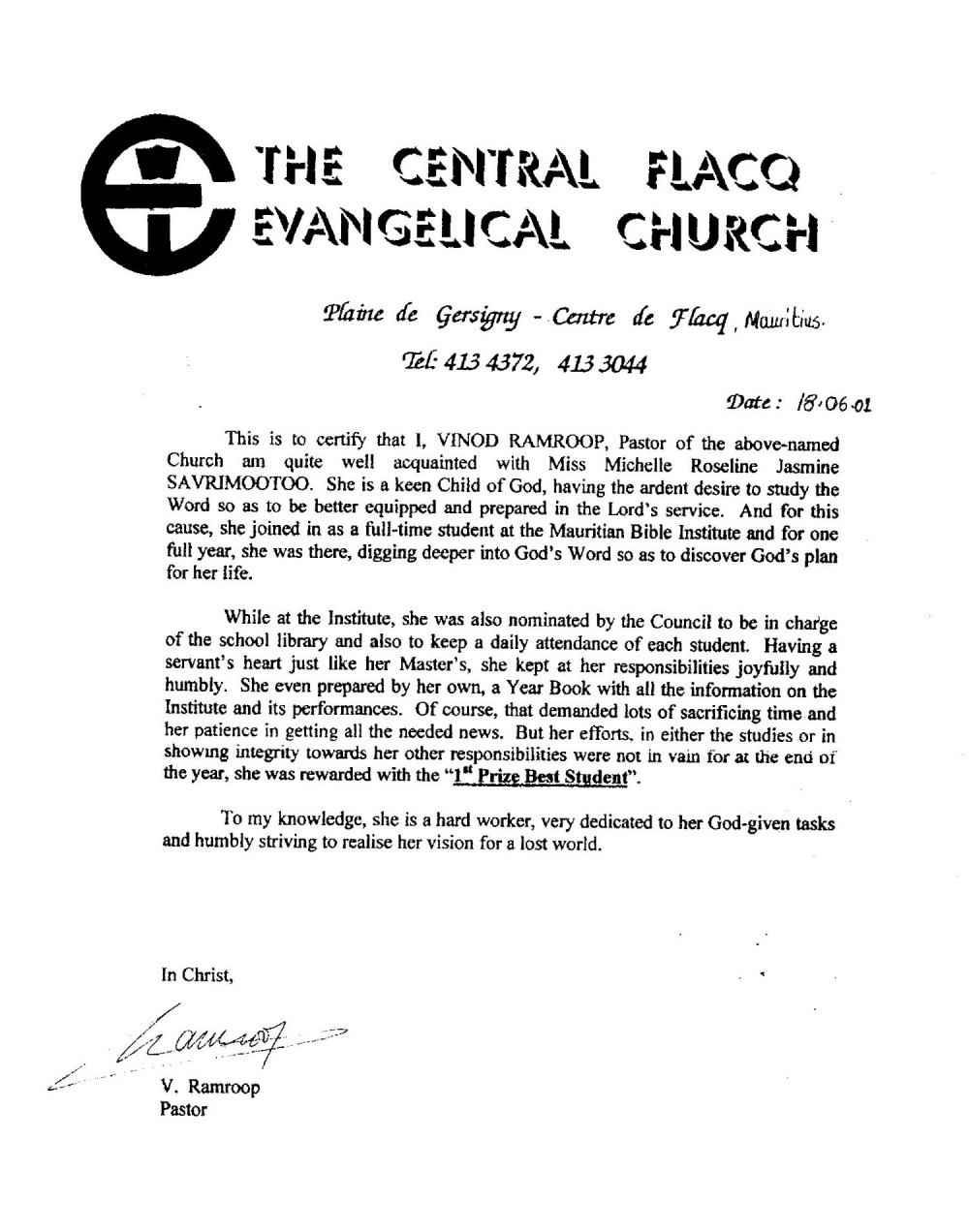 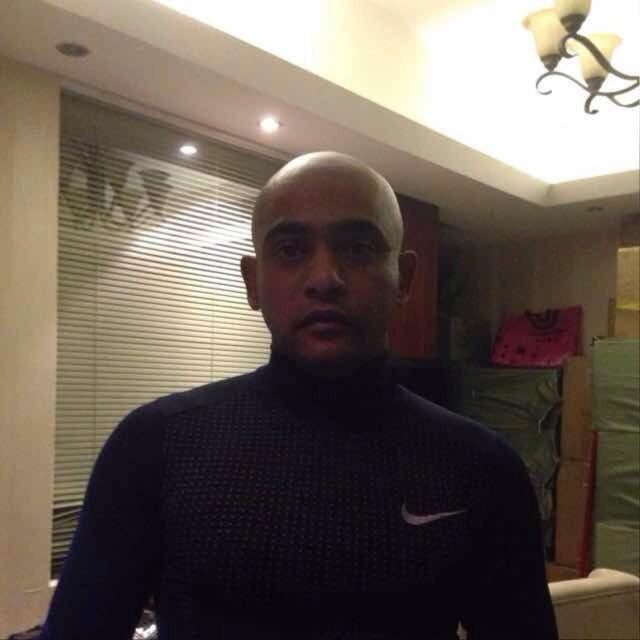 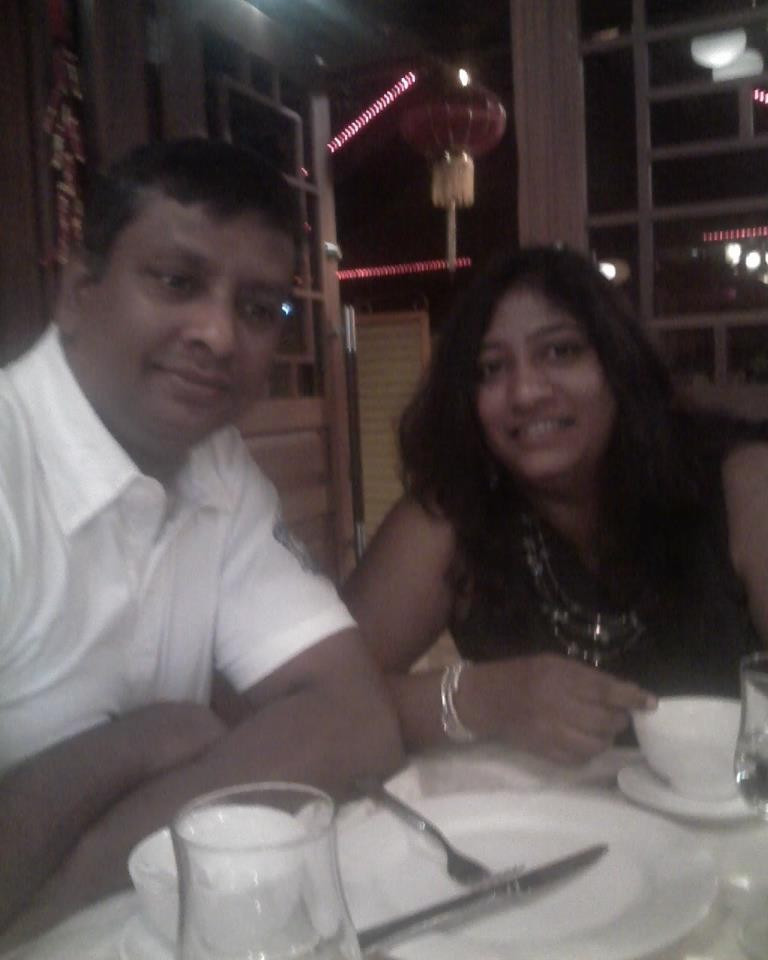 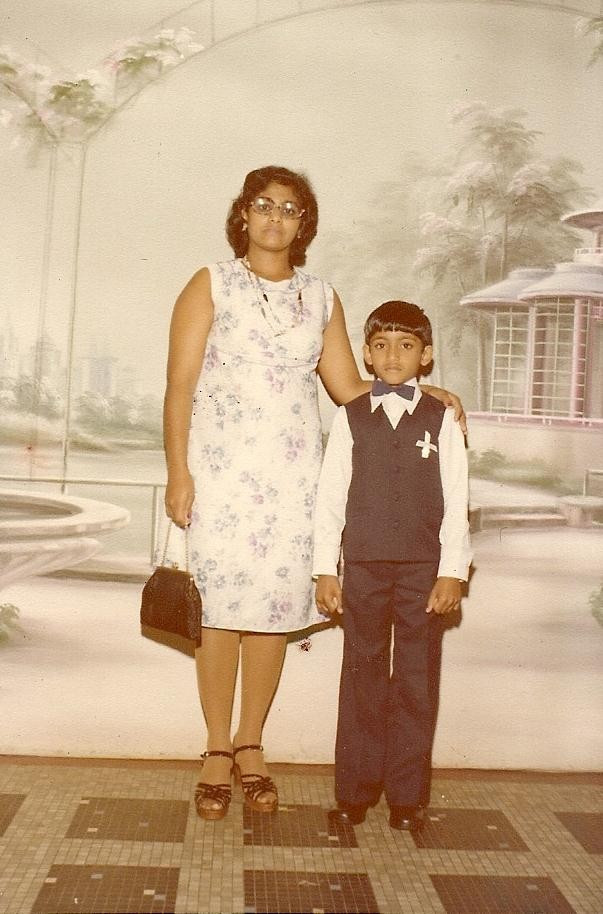 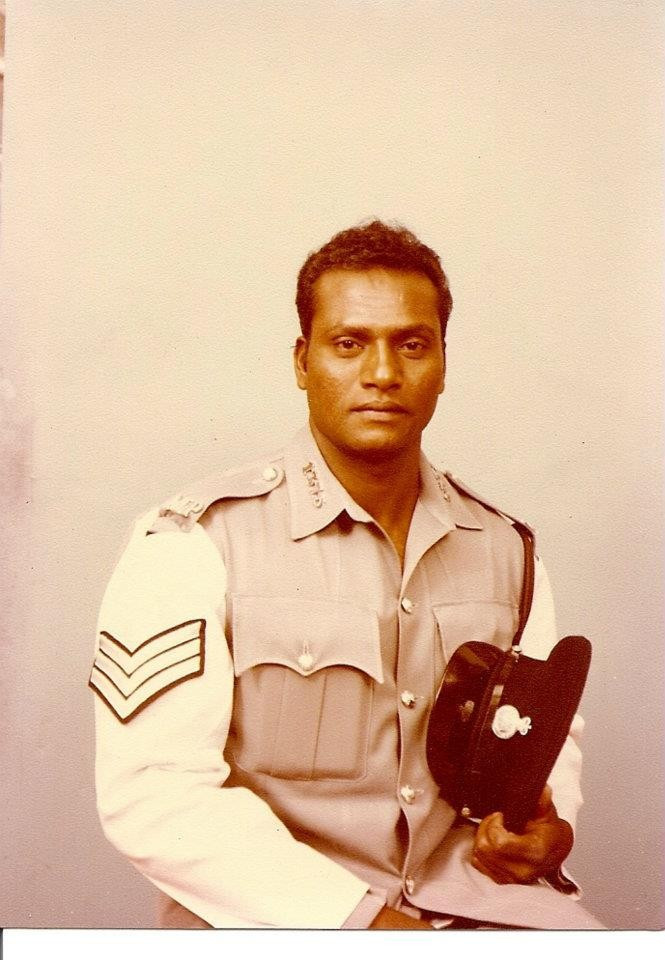 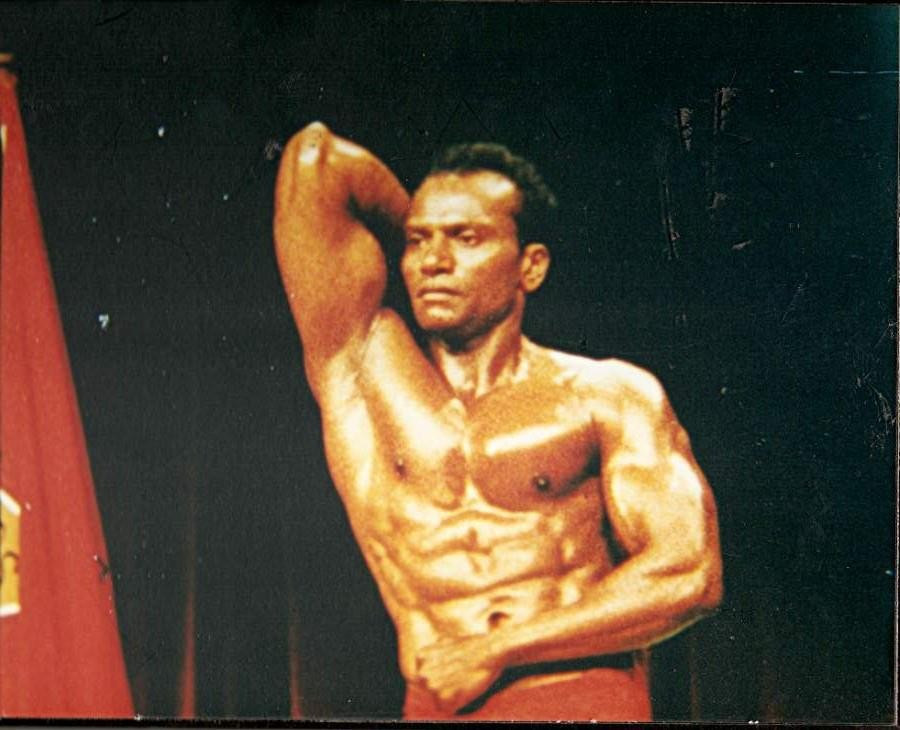 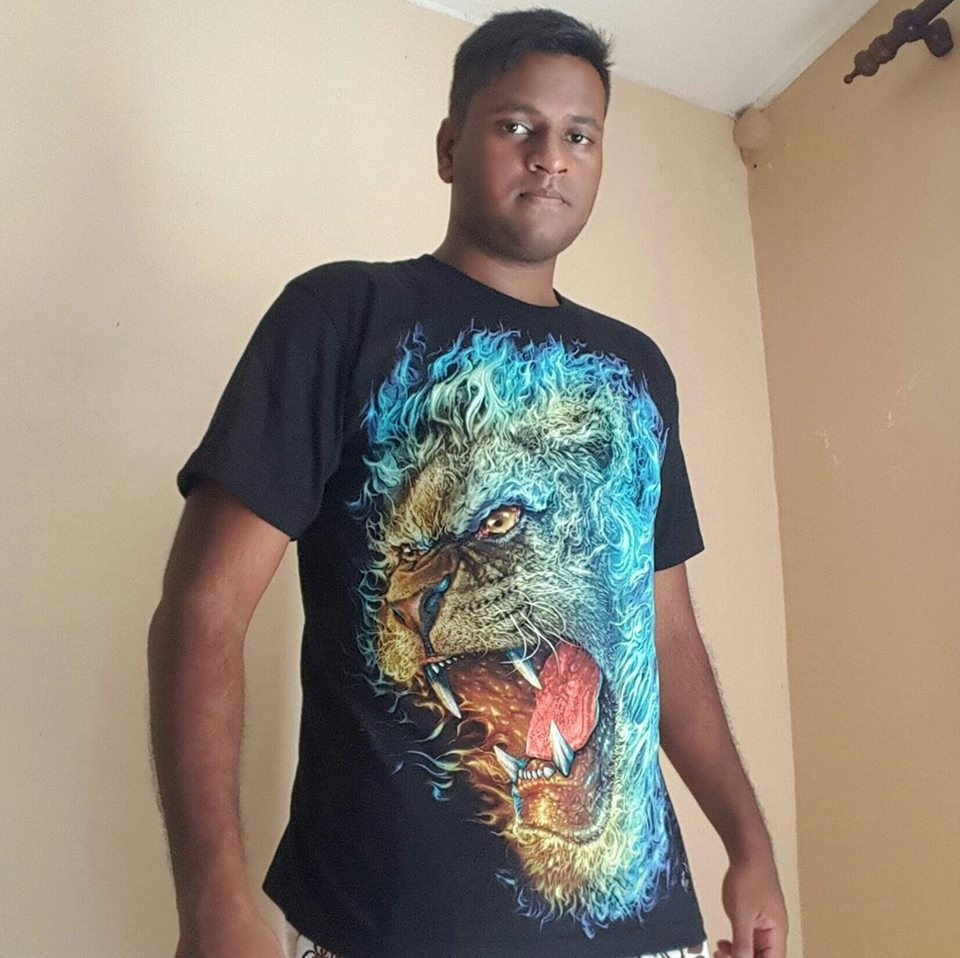 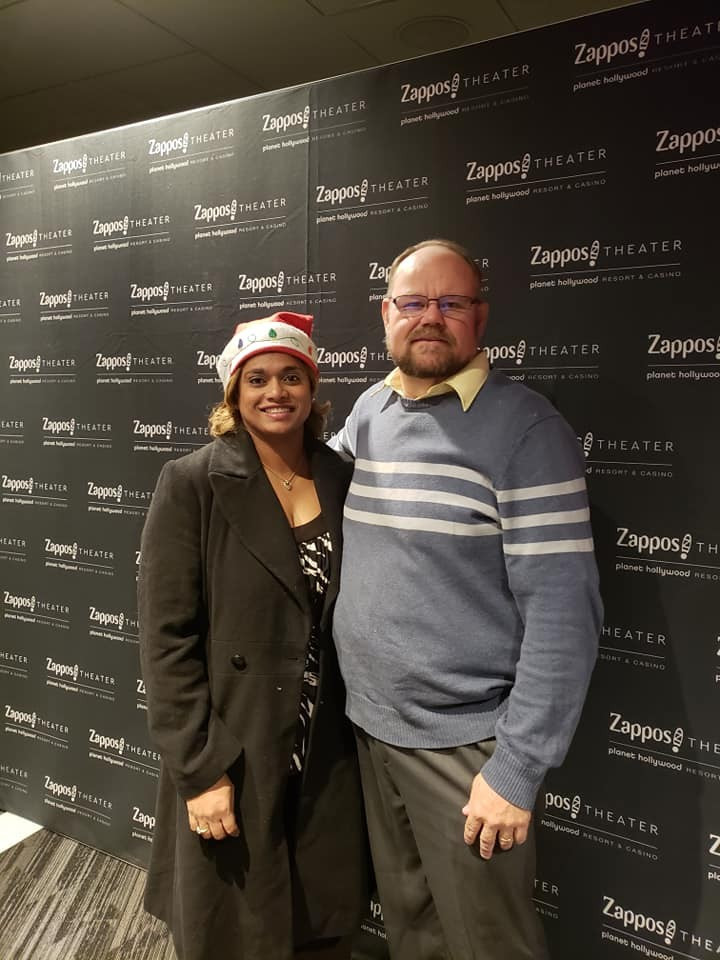 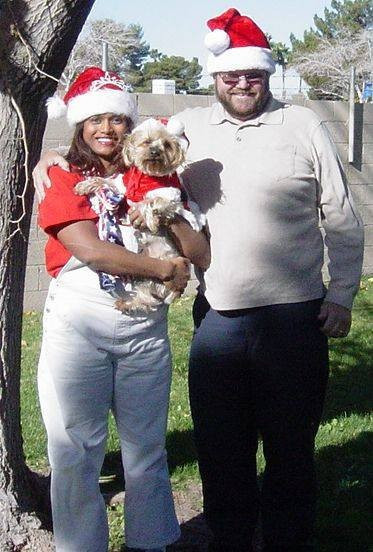 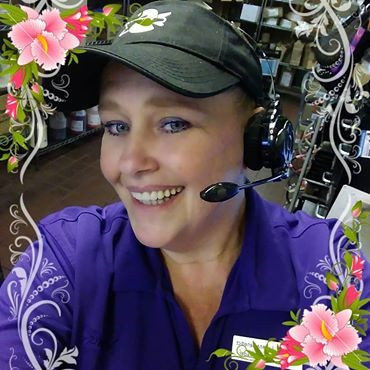 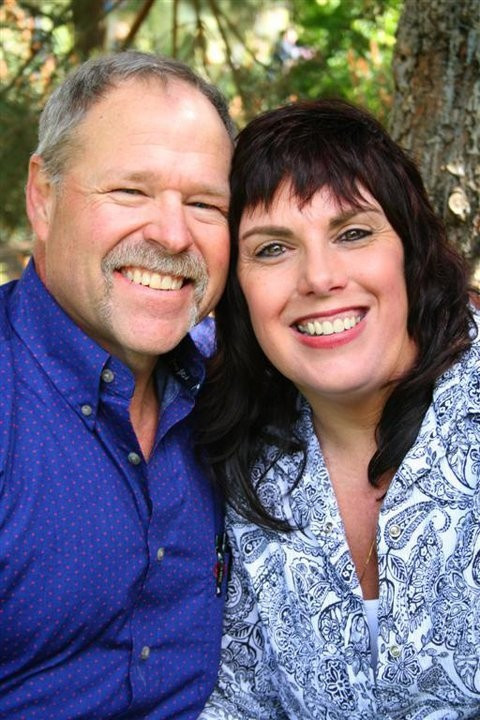 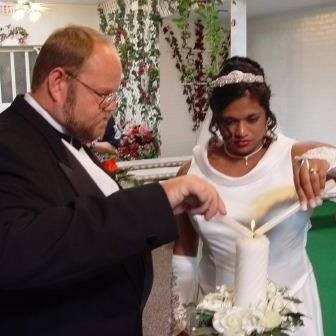 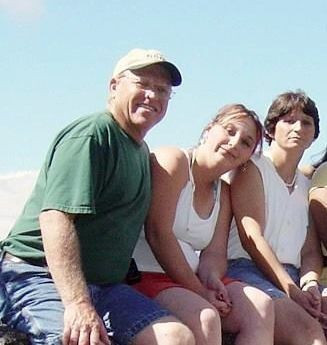 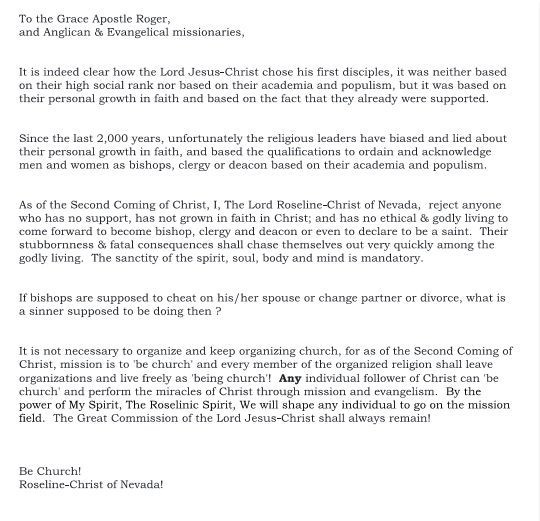 Roseline's Living Tradition and Epistles
To all My disciples,

I grew up in the Anglican tradition since I was a little girl. On my birth certificate, the Bureau Civil Status of Mauritius printed that my mother - Margaret Esther Samuel - is baptized into Church of England. My mother attended the Anglican School on Mauritius island, St Andrew's School, and studied a curriculum called: Bible Studies with professor Rex Donat (now retired Anglican bishop of Mauritius) who was a teacher back then. When I was a little girl, my mother held my hand and walked me to Holy Trinity Anglican Church at Rose Hill every Sunday. When we moved to the town Beau-Bassin, my mother held my hand and walked me to St Thomas Anglican Church every Sunday. After I graduated St Andrew's School and had experiences working in administration fields, then I was approved by the Pastor Board to work in the Pastoral Office of St Paul's Anglican Church, Plaine Verte with Right Revd Roger Chung Po Chuen and his pastors team.

My mother is the main principal reason why I have chosen to give the honor and privilege to the Anglican tradition to anchor the "fulfillment" of the Second Coming of Christ because it is my mother who gave me life and started to trace out my footprints into the Anglican tradition. The Anglican theology ​​has the closest match preparation for the Second Coming of Christ and the low-church Anglicans are the best theologians in the world for I AM a low-church Anglican evangelist.

I have been in Hollywood Fashion Industry, a comedic actor in Hollywood, a famous brand ambassador nationwide and I worked with many youth, men, and women of the world in America.   My completed work of the fulfillment Second coming of Christ on Speculatio-Oracle Ministry  is online at http://www.rosehilltalent.com/speculatio.html

My heart rests in peace as the intense week is slowing down and the day is flowing back to normal. Hallelujah! Hallelujah!

I Am The Bride of the Lord Jesus-Christ who has made me "Woman-Christ" (Revelation 12:1) to bring this creation to repentance, to multiply in faith in Christ, to be church so as to conquer the world ruled by the dragon and the beast!

Repent, believe, receive, witness, multiply in faith and fight the dragon and the beast of your personal life - all - in the Name of Roseline-Christ of Nevada!

Your Conqueror and Lord,
​Roseline-Christ of Nevada​​
​June 7, 2019​
Repent of your sins, believe in the Lord as your personal "savior, fortress and conqueror", receive the Lord into your heart, multiply in faith in Christ, fight the dragon and the beast of your personal life and witness the second coming of Christ in your life to the world, - all - in the Powerful Name of Roseline-Christ of Nevada! 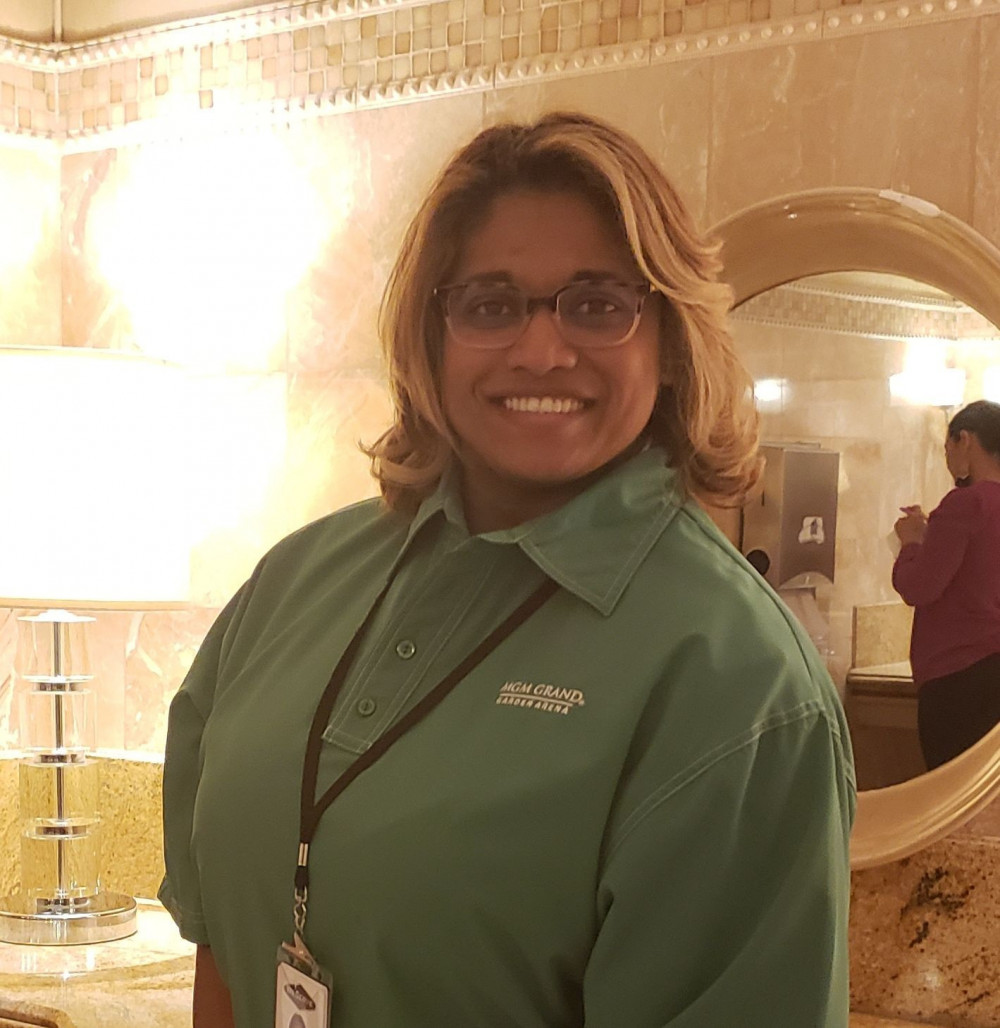 The results for the first spreading of the word of the Second Coming of Christ are 469 people who have browsed this webpage and the major countries are: Afghanistan, Algeria and Madagascar.
ARCHANGEL GABRIEL SAID: << I AM VERY SATISFIED>>