Tracey Silvers is the daughter of the legendary, Phil Silvers (Tony Award nominee for best Lead Actor Performance in 1960's ). Real Deal Management is SAG-AFTRA and is listed on Hollywood legit networks and is on Actors Access and LACasting.com​​
Rose Hill was born and raised on the beautiful Mauritius Island [located off the east coast of Madagascar in the Indian Ocean]. She is married to a born-American citizen.

Rose is of the East Indian origin, is tri-lingual as she speaks English, French and Creole. She grew up in the Anglican Tradition and there 4 members of her family who are in the priesthood on the small island. She is the 'first' Mauritian woman who came as an international theological student and she is an Alumni at Episcopal Divinity School seminary (Harvard affiliate student 2002-2003) in Cambridge, MA. She first landed in Cambridge, MA where the American culture was exposed to her. She has strong foundation in anti-racism, LGBT and Gospels studies.

Rose has been active in local communities of Christian faith in the States and also in social justice offices. She also covered the areas of studies in human life such as ethics, history, social work, spirituality, scripture, theology, local church governance in Seminary of the West in Berkeley, CA.

She was Senior Warden and Church Editor/Publisher in two immigrant congregations namely: African tribes and Filipino tribes.  She published 30 editions in local churches in Las Vegas. She been a licensed preacher and Christian writer of numerous articles on the Second Coming of Christ. She has also experiences in Business Management and she is currently in the pest control industry with her husband, Rod.

Rose could sense her Call to adventure in various activities on stage. She is also in the Film, Theatre and Modeling industries. She is a Model for Allure Salon Bridal in Las Vegas and she went also into the final cast for Miss India Pageant 2011 Southern California. She has performed in feature films and short films (IMDb credits www.imdb.me/rosehillvi). She is also a stage actor. She is narrator of the Best Script Award for FanFix Awards 2016.  Also, she is a comic in Hollywood, LA and she performed her first Stand Up Comedy at Beso Hollywood on Hollywood Blvd in California and then at Flappers Comedy Club in Burbank, CA and went on National TV show called Supreme Justice with Judge Karen for a Principal role as Kerri Beaulieu. Within one year from Fall/Winter 2013 to Fall/Winter 2014, she scored 7 consecutive national projects (incl. modeling, TV episodes, host).

She believes in talents. She is adventurous and she believes that she can motivate and give hope to other talented people, especially the youth to pursue their careers in the Art and Entertainment Industry by ‘being real in the role’ and by entertaining people.

​​It is her dream to be able to put up French plays for both educational and entertainment goals. She is founder of French local community theater group called, Les Artistes Populaire Groupe, and staging the 'first' French play called "L'aventure du petit chaperon rouge" and she is currently host of French educational program called 'Media Francophone 1.'  She is currently a member of LA Connection Improv Comedy Theater in Burbank, CA. 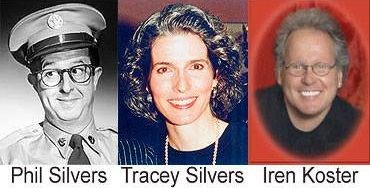 Now, Rose is a National actor/model/host and I did 7 consecutive national gigs (incl. television, modeling, hosting, dancing) within one year Fall/Winter 2013-2014.  ​Rose scores 80% bookings per year since 2013 in Hollywood and is the Narrator/Stage Reader of The Best Script Awards 2016 in FanFix FanFilm Awards 2016 in Los Angeles, CA. ​Rose has scored 12 national projects and 2 international projects up to the year 2016.  Since Dec 2016, Rose has been a National Brand Ambassador branding for national clients into high-end stores and local market industry. 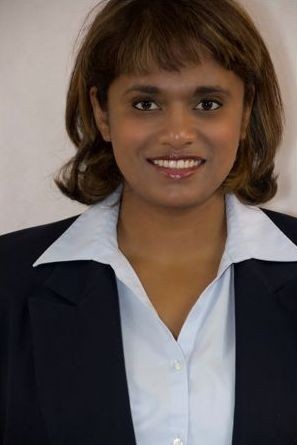